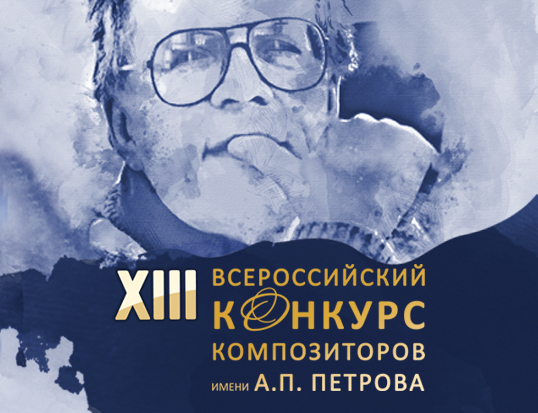 In 2019, 323 songs and romances were sent to the contest. Applications came from Moscow, St. Petersburg, Novosibirsk, Krasnoyarsk, Kazan, Simferopol, Krasnodar, Tyumen, Kemerovo, Ufa, Orenburg, Voronezh, Sochi and many other cities and regions of Russia. And also from Belarus, Ukraine, Germany, the USA and Latvia. From 323 works listened by Jury members 40 songs and romances were allowed to the 2nd round. On September 27, 2019 in the St. Petersburg Musical Comedy Theater was the final round of the competition. In the concert participated next soloists: Anna MALYSHEVA – finalist of the Russian TV project «Main Stage», the twice winner of the National Theater award «Golden Mask» Manana GOGITIDZE, musical artists: Anton AVDEEV, Igor KROL, Alexander SUKHANOV, as well as Daria ZAKHARO, Natalya GORELOVA and others. The concert was accompanied by the «CONTINUO» chamber orchestra conducted by Vladimir KIRASIROV.

Winners of the XIII composers competition
named after Andrey Petrov:

2nd prize
Andrey KISILYOV (St. Petersburg)
song «We only love once in life» 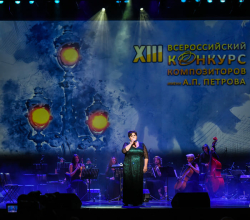 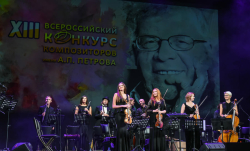 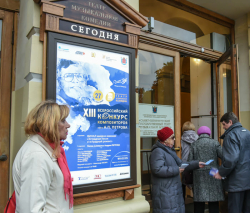 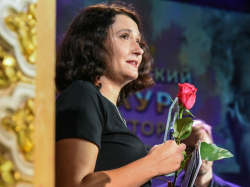 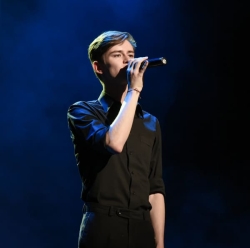 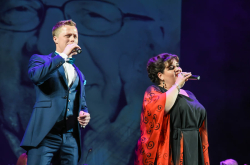 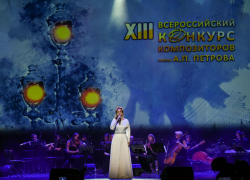 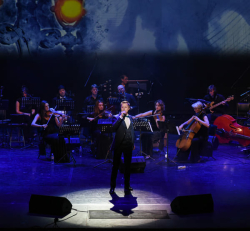 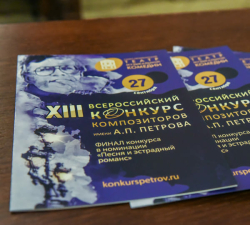 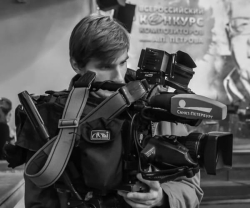 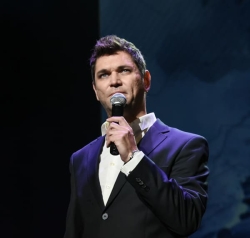 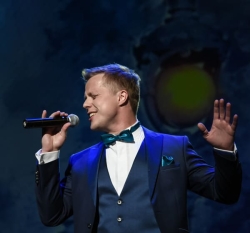 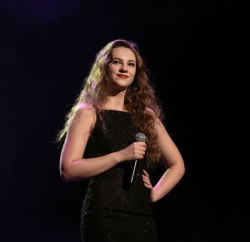 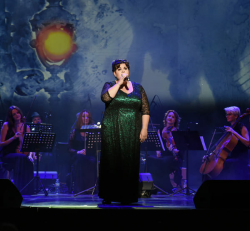 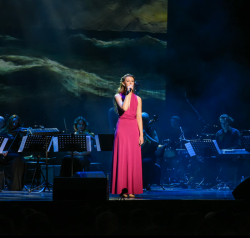 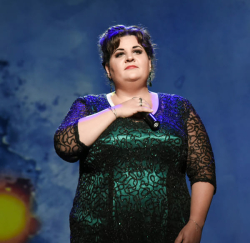 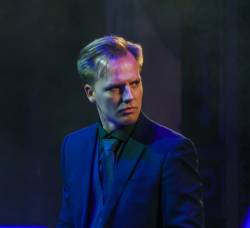 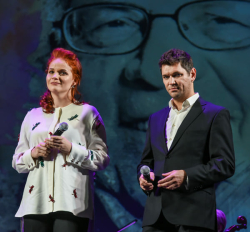