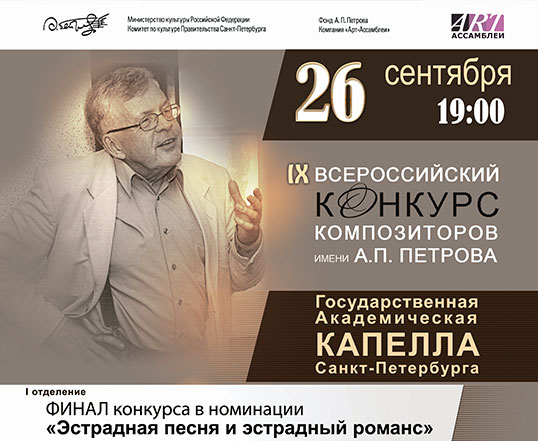 At the Ninth Open Composers Competition named after Andrey Petrov 338 songs and romances from 59 cities and towns of Russia were sent, as well as three countries of the far and near abroad: Belarus, Italy and Ukraine. As a result of a two-stage anonymous listening, the jury selected 13 songs that were performed in the first part of the final concert of the competition on September 26 at the State Academic Capella of St. Petersburg. In the second part - during the jury meeting - one could hear the songs and romances of Andrey Petrov, as well as the winners of previous competitions - Stanislav Vazhov, Igor Egikov, Anatoly Kalvarsky, Natalya Lebedeva and Alexei Moldaliev.

The winners of the IX Composers competition
named after Andrey Petrov:

In audio presentations is used a life concert sound 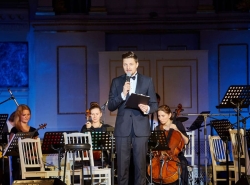 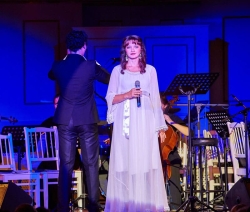 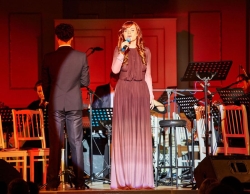 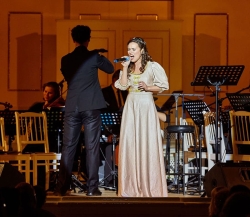 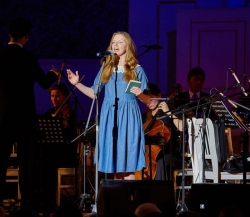 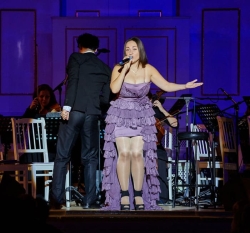 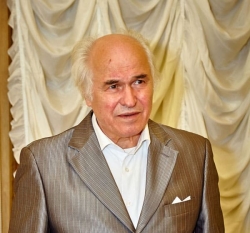 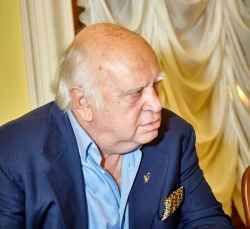 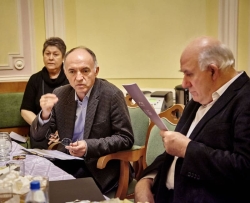 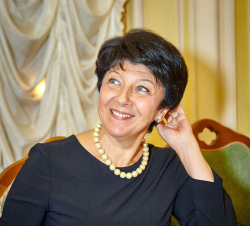 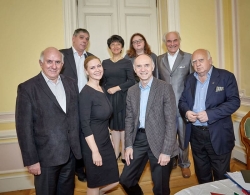 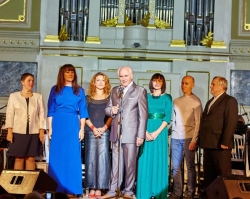 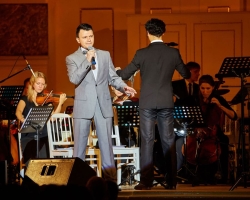 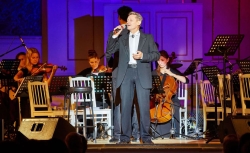 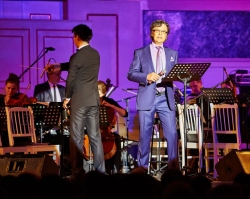 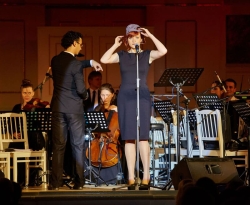 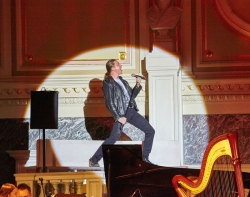 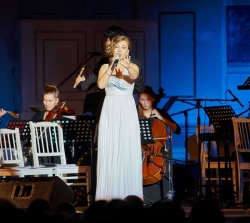 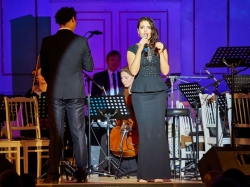 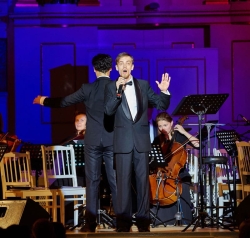 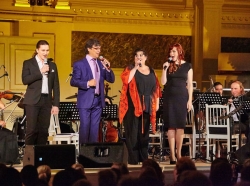