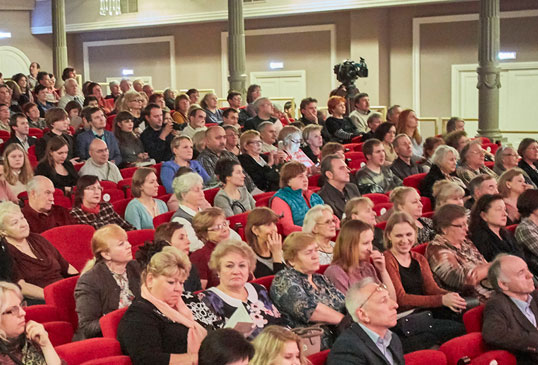 In 2017, a record number of songs and romances were sent to the contest - 545! Applications came from Moscow, St. Petersburg, Novosibirsk, Krasnoyarsk, Kazan, Simferopol, Krasnodar, Tyumen, Kemerovo, Ufa, Orenburg, Voronezh, Sochi and many other cities and regions of Russia. And also from Armenia, Ukraine, Hungary, Kazakhstan, Germany, USA, Canada, Israel.

The final round of the competition took place on October 9 at the Theater named after Arkady Raikin. Twelve works that passed a rigorous selection of the first and second rounds were performed by famous Petersburg soloists, accompanied by a pop - symphonic ensemble.

The winners of the XI Composers competition
named after Andrey Petrov: 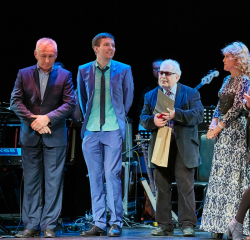 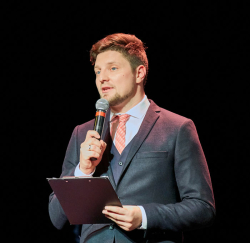 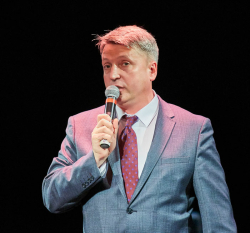 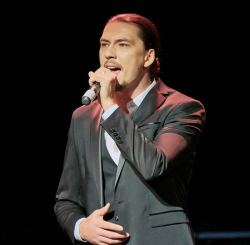 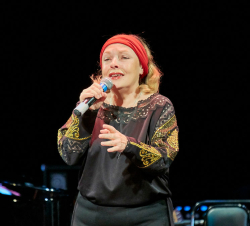 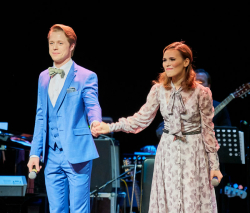 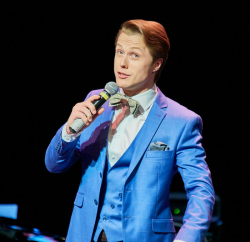 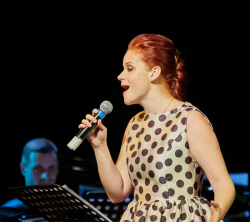 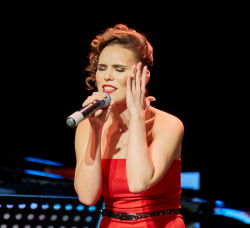 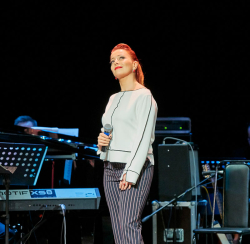 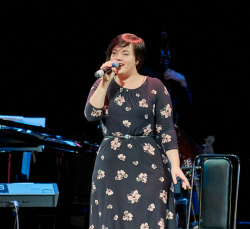 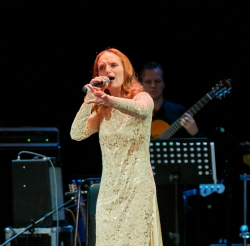 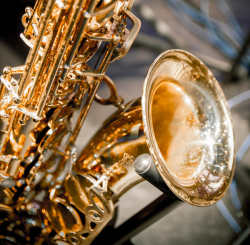 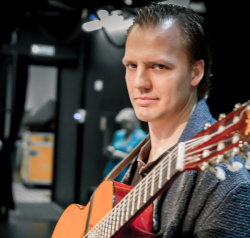 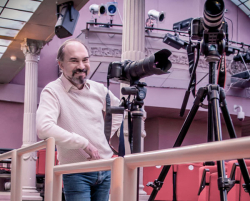 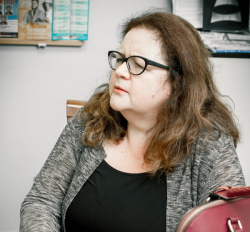 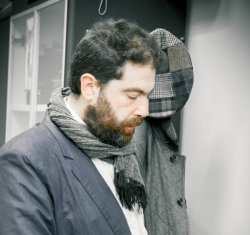 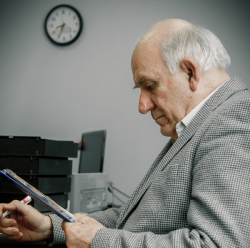 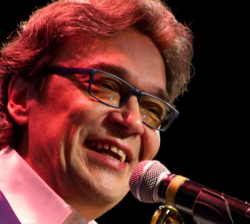 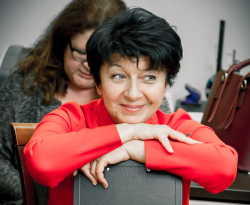 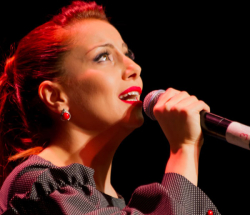 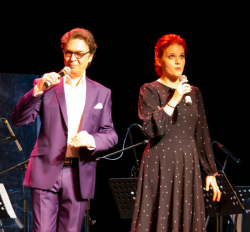