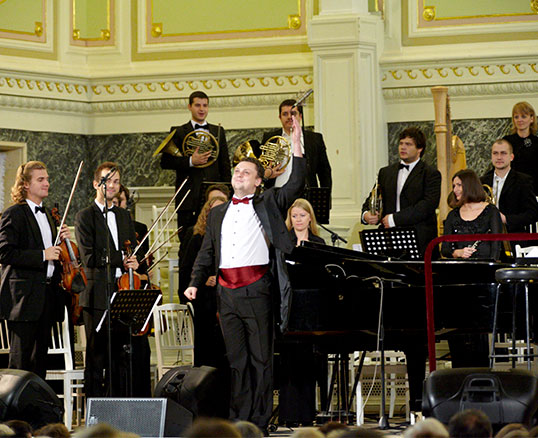 In 2013, 320 songs and romances from 81 cities and towns of Russia, as well as six countries of near and far abroad: Azerbaijan, Belarus, Kazakhstan, Latvia, the United States and Ukraine, entered the competition. As a result of a two-stage anonymous listening, the jury has selected 12 songs that were performed in the first part of the final concert of the competition.

The winners of the VII Composers competition
named after Andrey Petrov:

III prize awarded to:
Mikhail DENEGA (Moscow Region, Khimki) for the song «Cherry Blossoms»
Ekaterina KARNISHOVA (Saint-Petersburg) for the song «Will I»
Andrey ZUBETS (Moscow) for «Song of Lelia» 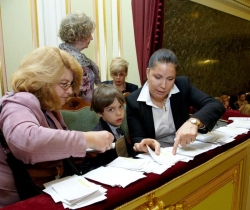 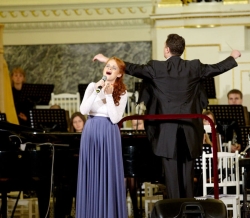 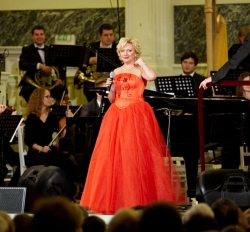 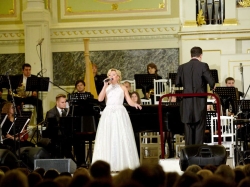 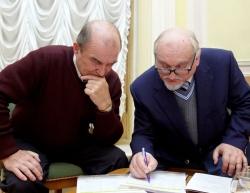 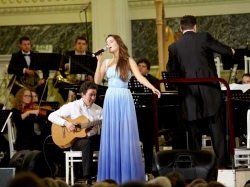 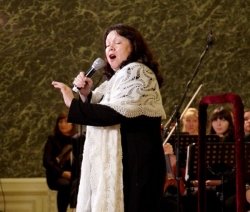 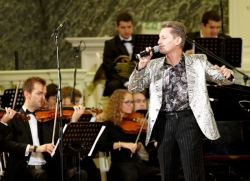 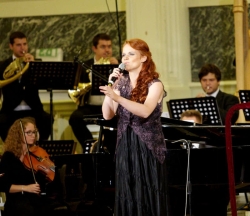 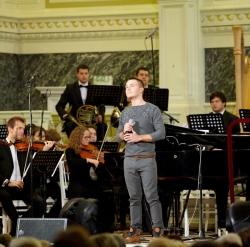 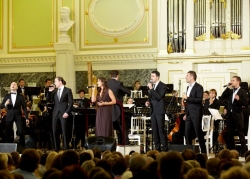 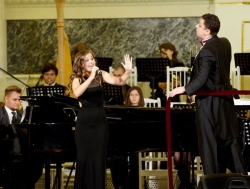 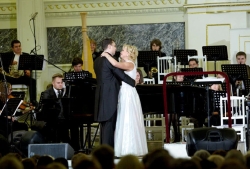 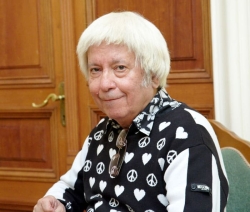 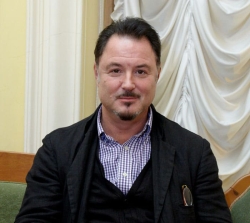 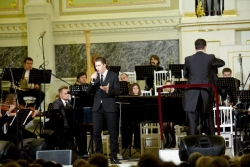 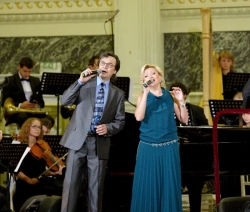 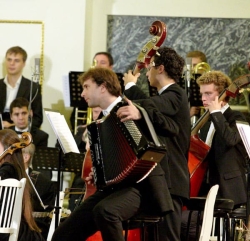 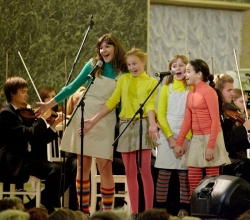 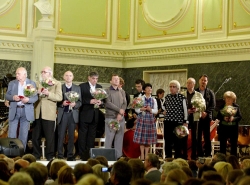 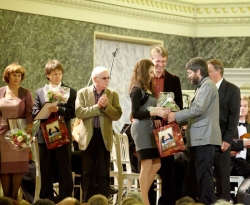 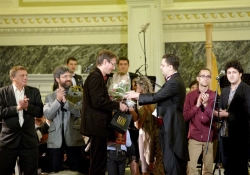