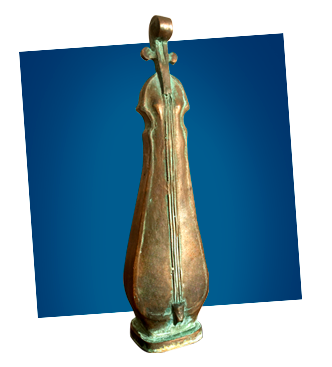 The Composers Competition is open for everyone, regardless of the age of the participants, education and their place of residence.

Participation in the Competition is free of charge.

The FINAL round of the competition will be held in one of the best concert halls in the world - in the Great Hall of the St. Petersburg Academic Philharmonic named after D.D. Shostakovich. The compositions of the finalists will be performed by the St. Petersburg State Academic Symphony Orchestra conducted by the Alexander TITOV.

* All monetary prizes are paid in rubles and taxed in accordance with article 224 of the Tax Code of the Russian Federation. The payment of the awards can be performed until and not later than the end of the fiscal year (until December 31, 2020).

According to the Regulation on the competition, six works are allowed in the final. All finalists receive special diplomas and medals. The winners of the Competition are awarded with the titles of laureates or diplomats and also receive monetary prizes. In addition, video recording of the Final concert is provided.

Competition Organizer:
The Foundation for the Preservation and Development of the Creative Heritage of the composer Andrey Petrov, St Petersburg, Russian Federation.