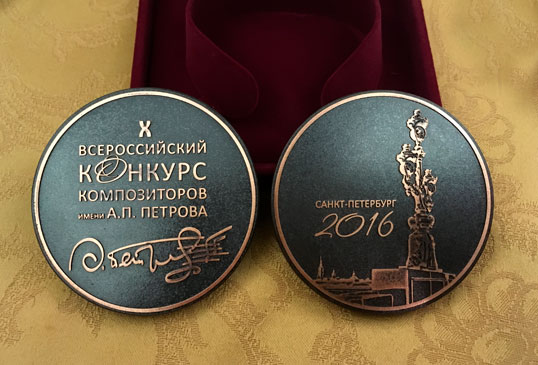 In 2016, 106 symphonic works from 27 cities of Russia, as well as 11 countries of near and far abroad (Azerbaijan, England, Armenia, Belarus, Italy, Kazakhstan, Canada, Uzbekistan, Ukraine, Finland, Sweden) were sent to the contest. As a result of listening to 106 compositions for the 3rd round, 6 symphonic works were allowed. The third and final round of the competition took place on September 20 in the Great Hall of the St. Petersburg Academic Philharmonic. Six works that went through a rigorous selection of the first and second rounds were performed by the St. Petersburg State Academic Symphony Orchestra, conductor Arkady STEINLUHT. Soloists - Mikhail BENEDIKTOV (piano), Anna DARYANOVA (mezzo-soprano), Anna KOMAROVA (flute), Nikolai MAZHARA (piano), Fedor CHERNYSHOV (flute).

The winners of the X Composers competition
named after Andrey Petrov:

According to the results of the third round of the competition, the Jury, in accordance with the Regulation on the competition, decided not to award the 1st place and to divide the 3rd place between two contestants. 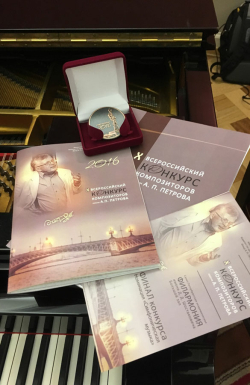 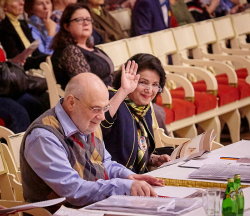 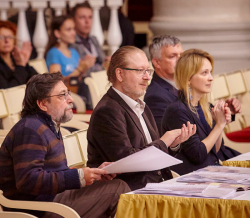 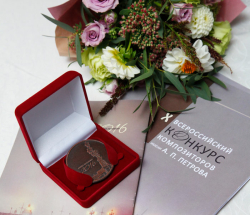 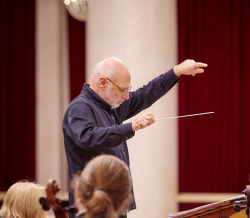 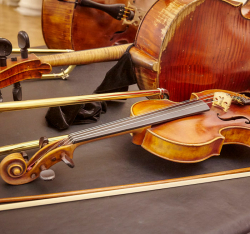 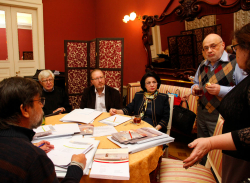 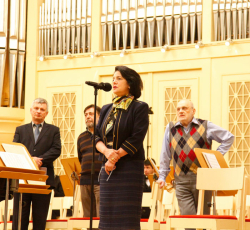 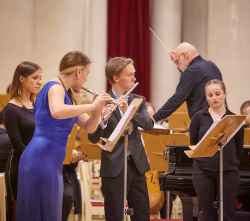 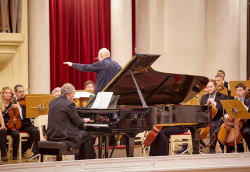 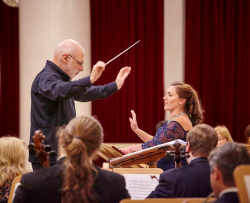