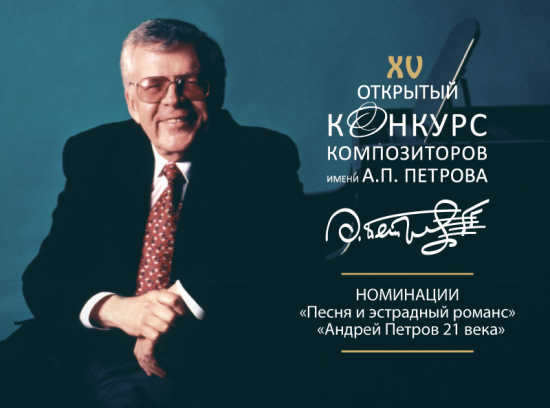 XV Open composers competition named after Andrey Petrov
With the support of:

In 2021, the competition was held in the categories «Song and pop romance», and for the first time in the nomination «Andrey Petrov of the 21st century» for the best author's version (cover) of a song by Andrey Petrov. 470 applications were sent to the competition from 80 cities and towns of Russia, as well as from Belarus, Ukraine, Germany, USA, Belgium and Estonia. The final of the competition in the format of a public performance was held on October 9, 2021 in the Great Hall of the St. Petersburg Musical Comedy Theater. Leading artists of musical theaters working in the genre of musical, song and romance were invited to participate in the concert, among them: Nadezhda ALEKSEEVA, Oleg ALMAZOV, Manana GOGITIDZE, Nadezhda GORELOVA, Maria IVASHCHENKO, Alexander KRASOVITSKY, Igor KROL, Igor MARCHENKO, Axinia MINENKOVA, Vera SVESHNIKOVA and Tina SHAGEEVA-KOTSYURBIY and others. The concert was held with the participation of the Chamber orchestra «CONTINUO» conducted by Vladimir KIRASIROV.

I prize
Dmitry KOVZEL (Saint Petersburg)
The song «Remember me» 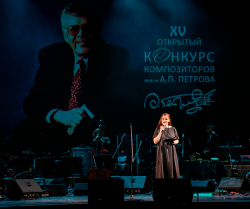 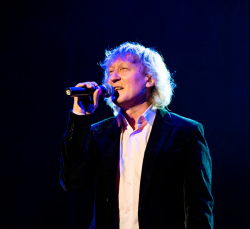 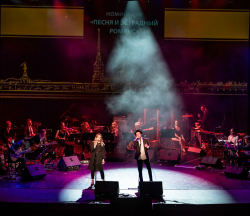 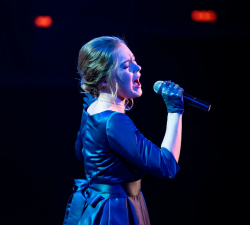 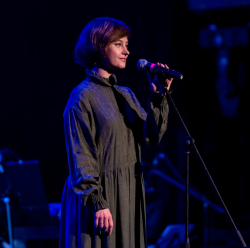 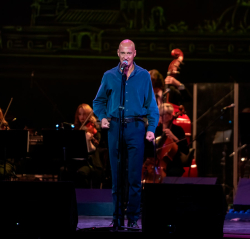 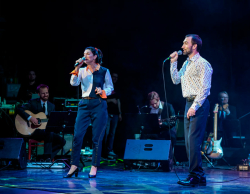 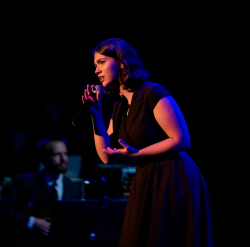 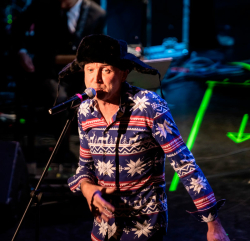 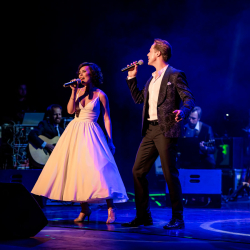 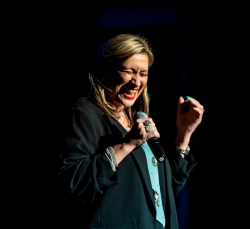 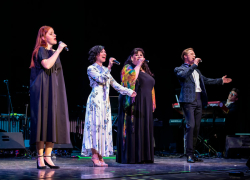 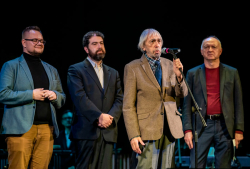 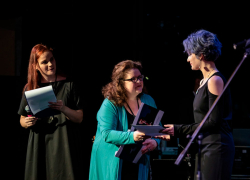 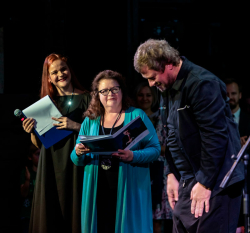 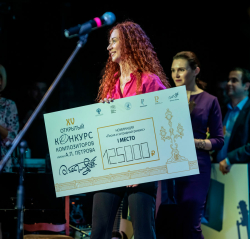 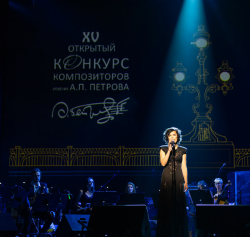 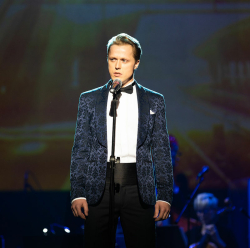 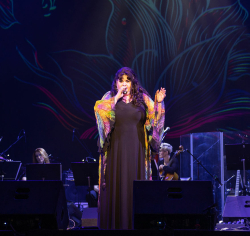 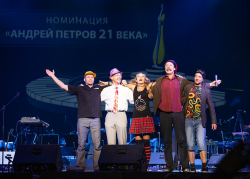 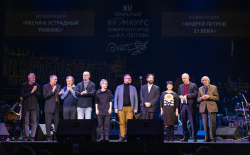 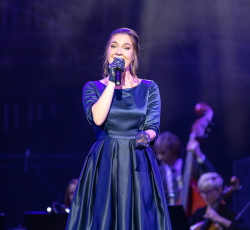 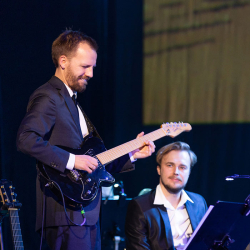