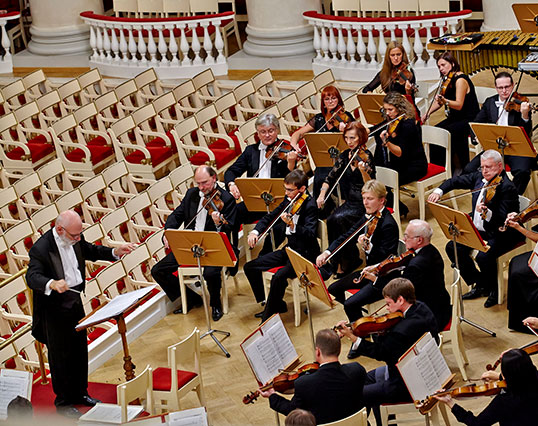 In 2014, 120 symphonic works from 40 cities and towns of Russia, as well as seven countries of near and far abroad: Belarus, Italy, Canada, Ukraine, Sweden, Estonia, Japan, were sent to the competition. As a result of a two-stage anonymous listening, the jury selected 6 works that were performed in the first and second sections of the final concert of the competition.

The third, final round of the competition took place in the Great Hall of the St. Petersburg Academic Philharmonic named after D.D. Shostakovich on September 19, 2014 in the form of a public concert-listening to selected works. The concert was attended by: The Philharmonic Academic Symphony Orchestra (artistic director and chief conductor - People's Artist of the USSR Alexander Dmitriev), conductor - Honored Artist of Russia Arkady STEINLUHT. Soloists - Alexey LUDEVIG (viola), Rolf-Eric NISTROM (saxophone, Norway).

The winners of the VIII Composers competition
named after Andrey Petrov: 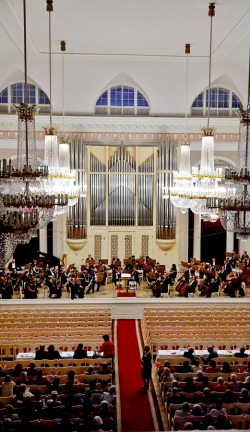 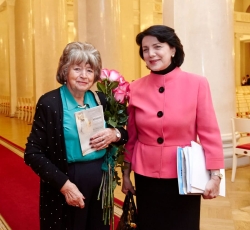 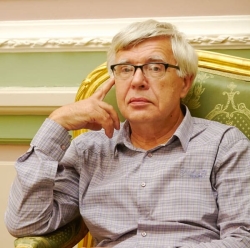 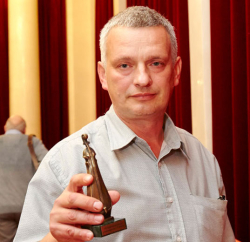 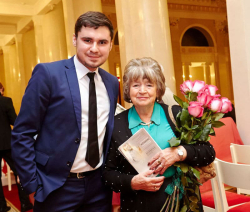 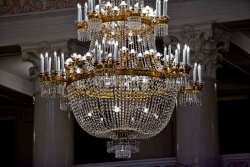 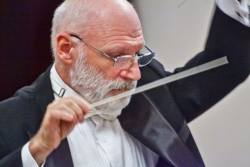 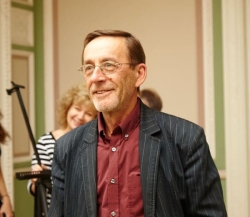 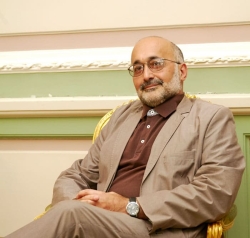 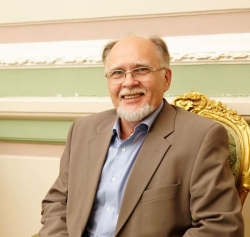 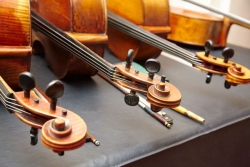 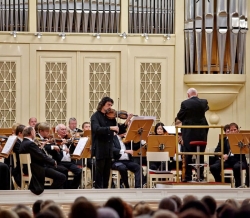 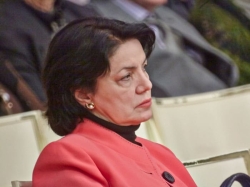 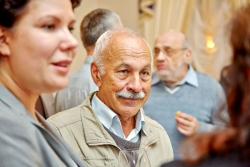 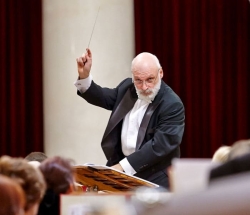 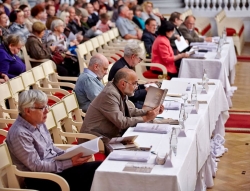 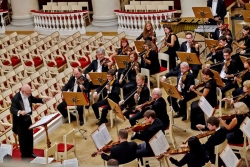 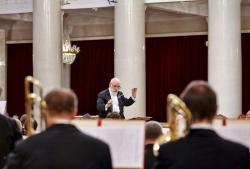 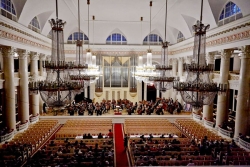 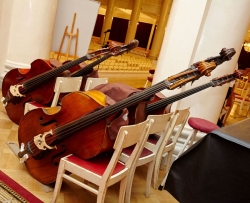 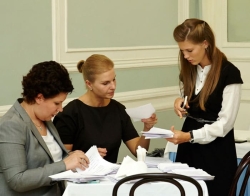