In 2011, the competition received 400 songs and romances from 90 cities and towns of Russia, as well as six countries of the far and near abroad: Armenia, Kazakhstan, Latvia, Ukraine, Canada. As a result of a two-stage anonymous listening, the jury selected 12 songs that were performed in the first part of the final concert of the competition.

The final round of the competition was held at the State Academic Chapel of St. Petersburg on September 25, 2011 in the form of a public concert listening to selected twelve songs that were performed by the International Symphony Orchestra «Tavricheskiy» (artistic director and principal conductor Mikhail Golikov) leded by Andrey Medvedev . The concert was attended by next soloists: Regina Baronova, Anton Avdeev, Manana Gogitidze, Igor Sklyar, Yum Mi, Elena Zabrodina, Nikolai Oshurkov, Anna Malysheva, Anastasia Titova, Tatyana Ostryagina, Anton Avdeev and others.

The winners of the V Composers competition
named after Andrey Petrov:

Supported by:
Ministry of Culture of the Russian Federation
St. Petersburg Committee for Culture
Interparliamentary Assembly of CIS Member States 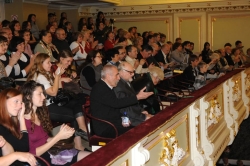 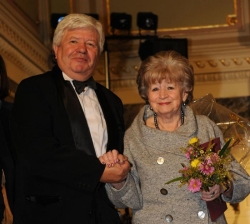 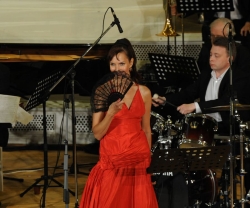 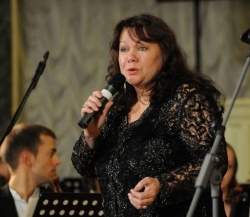 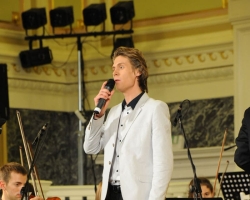 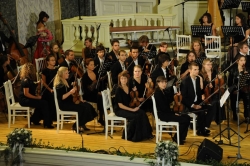 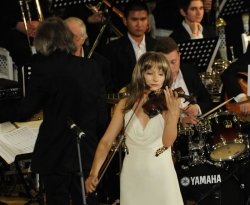 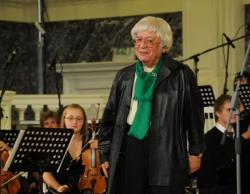 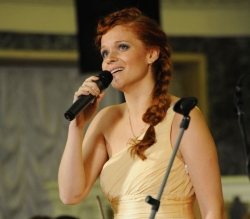 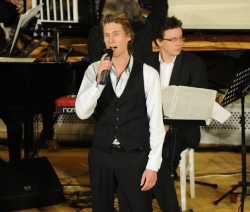 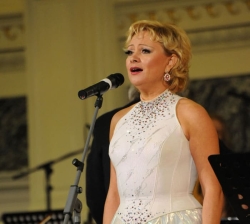 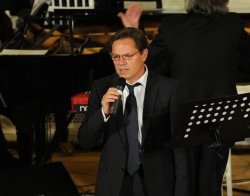 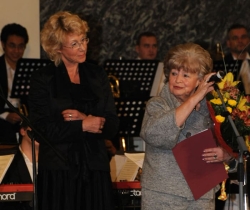 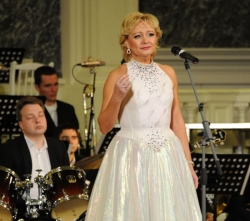 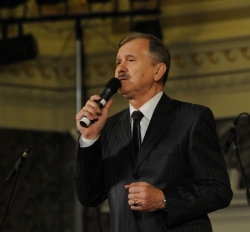 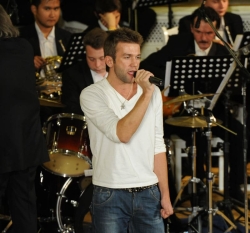 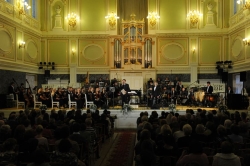 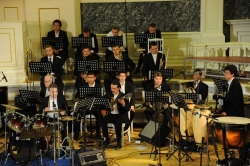 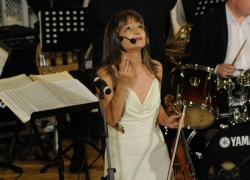 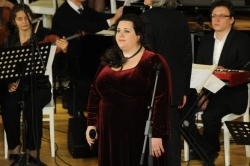 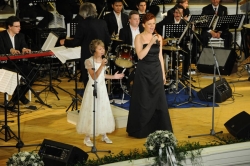 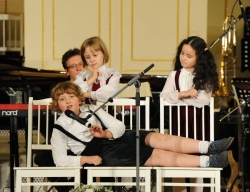 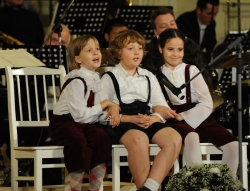 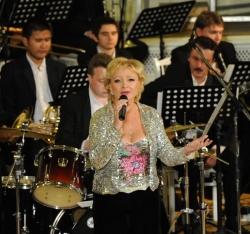 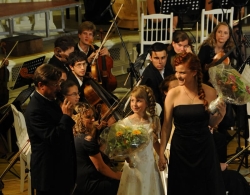 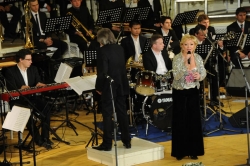 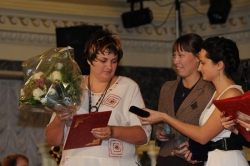 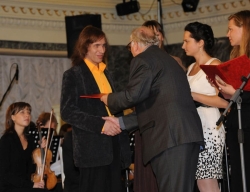 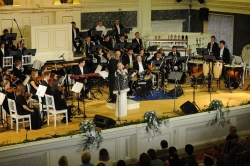