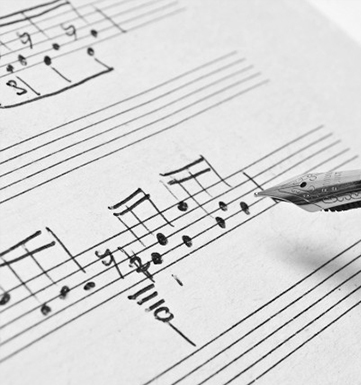 It is extremely important for the Andrey Petrov Foundation to bring a possibility for participation in this international musical competition for young composers who are just beginning their musical career. For many young authors, it becomes an incentive to write new works, give compositions a start in life, to be performed in different halls and different cities. Participation in the competition gives composers experience, helps them to expand the boundaries of their capabilities. The Andrey Petrov Composers' Competition serves as a platform for meetings, exchange of ideas and impressions for young authors from different countries, opens up new names for the Russian listener, introduces foreign audiences to the work of domestic composers. Here, in the creative space of the competition, connections are emerging that unite representatives of the younger generation from different countries of the world. 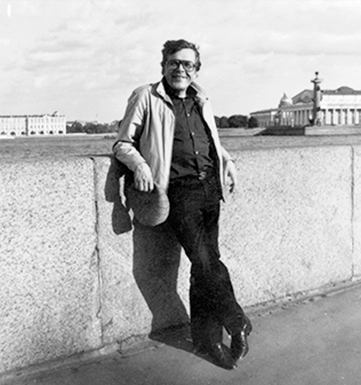 Andrey Petrov, with great curiosity and great enthusiasm, agreed to the proposals of both young and venerable composers for creative experiments with his music, never tired of being surprised and rejoicing in interesting discoveries, the new sound of his songs. The impressions from the album «Andrey Petrov of the XXI century. Cocktail for the composer», released on the label «Bomba-Peter» in 2005, brought him incredible pleasure. Hits and songs from Andrey Petrov's films were interpreted by popular musicians in a variety of genres, from rap to folk, from reggae to dance. The idea, born in the depths of Oleg Grabko's music company and warmly supported by the composer, inspired the organizers of the Andrey Petrov Open composers competition to open a new nomination.