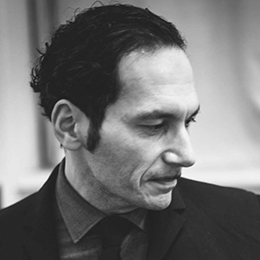 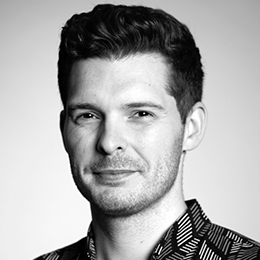 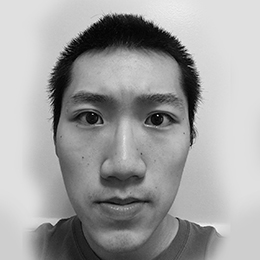 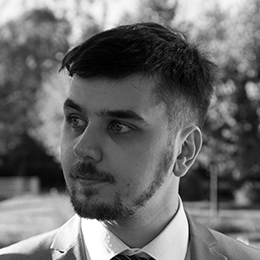 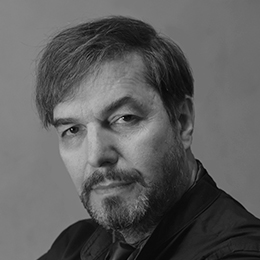 With a catalog of over 160 titles, Portera’s work explores the sound universe in an anthropological perspective, particularly in the connections that music generates between emotion and the unconscious: an extremely original production where the creative process is expressed through an “intuitive” identity even before being “stylistic”.

Ryan Latimer (b.1990) is a composer currently based in Birmingham, UK. His music has been performed internationally by leading ensembles including the London Symphony Orchestra, City of Birmingham Symphony Orchestra, China National Symphony Orchestra, London Sinfonietta, Britten Sinfonia and the Workers Union Ensemble, with whom he was Composer-in-Association in 2014. Ryan was recently in residence with the BBC Symphony Orchestra as part of the ‘Sound and Music’ Embedded Scheme and his new work for the orchestra was broadcast on BBC Radio 3 and subsequently shortlisted for the ISCM World Music Days 2018.

As an active collaborator, he has most recently been a resident composer with the collaborative dance group, Cohan Collective, and in 2014 he developed his first opera, Three Tall Tales of Doctor Monsieur Façade, in partnership with the Warsaw Chamber Opera in Poland. Recordings of his latest compositions, Mills Mess, Moby Dick, and Chloe have recently been released by RMN Records, Ablaze and on NMC Recordings’ Next Wave album. Ryan studied at Royal Academy of Music, Royal Birmingham Conservatoire, and is now a Lecturer in Music at the University of Birmingham.

Composer was born in 2002 in Beijing, China, and currently based in NYC. At the moment studying at the Special Music School High School with a concentration in Composition with Dr. Max Grafe. Also has studied with many other teachers, namely Jon Deak, Molly Herron, Shedrick Mitchell, Alexander Yagupsky, and Dr. Reiko Füting.

Composer was born in 1987, lives in Saint Petersburg, Russia. He was educated at the Rostropovich School of Arts and the Rimsky-Korsakov Musical College; studied composition with Alexander Nesterov.

Composer, graduate in the Moscow State Conservatory named after Tchaikovsky (1989). Member of the Union of Composers and the Union of Cinematographers of Russia. Works in the genres of opera, symphonic, choral, chamber, electroacoustic music. Participant of international festivals held in Russia and abroad. Among them: International Festival of Contemporary Music “Moscow Autumn", International Festival of Chamber Music "Return", festivals of contemporary music in Holland, Belgium, Germany and many others.

Winner of international and all-Russian composers competitions. Laureate of the Bolshoi Theater competition for the creation of opera and ballet, laureate of the First All-Russian Open Competition of Composers "Young Classics", laureate of the 1st, 3rd, 4th competitions of composers of classical and contemporary academic music, scholarship holder of the Berlin Academy of Arts, winner of the special prize of the Russian television TEFI-99. Member of the Board of the Union of Moscow Composers, Vice-President of the Guild of Cinema Composers of the Union of Cinematographers of the Russian Federation (2013–2017), member of the Association for Electro-Acoustic Music of Russia and the International Confederation of Electro-Acoustic Music ICEM at UNESCO.

Among the works: the opera “Aria.ru” based on the “Epitaph” by Y. Ritsos, dedicated to the mothers of the dead soldiers, “Bone leg or Tales of Lukomorya” on its own original libretto, “On the dangers of tobacco” by A.P. Chekhov, three symphonies, three string quartets, instrumental concerts, a cappella choirs, works for chamber ensembles, solo instruments, electroacoustic compositions. Taras Buyevsky wrote music for about forty films, feature films, TV series, documentaries, cartoons, as well as restored legendary silent films, commissioned by ZDF / ARTE for the 100th anniversary of the birth of S. Eisenstein, created a score for a large symphony orchestra as an accompaniment to the silent film "General Line".