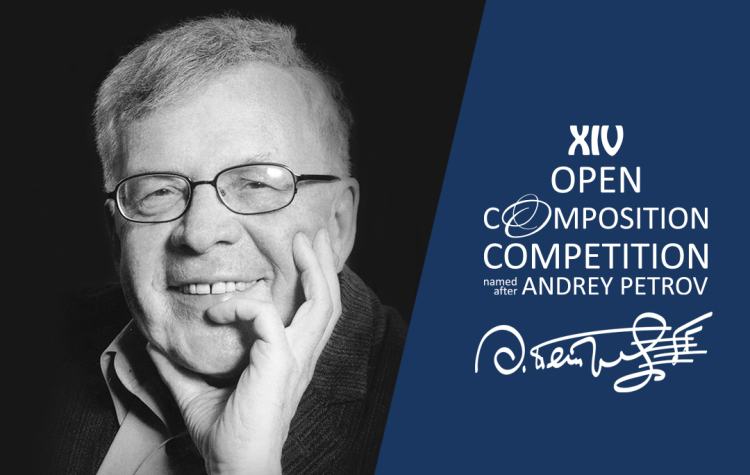 In the Big Hall of the St. Petersburg Philharmonic were announced results of the XIV Open composers competition named after Andrey Petrov. The first place was taken by the composer from Italy Andrea Portera with the work «Gobolinks» for voice and orchestra, the second - by the Russian composer Arthur Wabel with the work «Cryptopiece», the third by Ryan Latimer with the work «Antiarkie» from the UK. Ziyi Tao (USA) and Taras Buevsky (Russia) became the diploma winners. Taras Buyevsky received the Audience Award by the results of voting among the audience of the final concert. Arthur Wabel received a special prize from the competition partner, the Mitrofan Belyaev Foundation, which supports contemporary musicians. The next Open Competition of Composers in the category «Symphonic Music» will take place in 2022.